The initiative is funded by Innovation Norway, the state development agency, as part of its programme aimed at reducing economic and social disparities in the European Economic Area. In addition to contributing to the project through its Fresh Thinking Labs platform, Workplace Innovation Europe’s Director, Dr Peter Totterdill, has been appointed as Scientific Adviser.

‘Decent Work’ practices are characterised by work-life balance, diversity and inclusion, job security, healthy work environments and ‘employee voice’, all essential building blocks for employee engagement, a culture of trust in the workplace, and workforce development.

Bjørn Gustavsen, an architect of the Norwegian Working Environment Act, argued that ‘good work’ also involves “such characteristics as open communication, freedom in the work role, competence as the basis for making decisions, and willingness to take risks” including co-operation between management and workers, devolved decision-making, and employee involvement in innovation and improvement. According to the European Workplace Innovation Network (EUWIN), established by the European Commission, these characteristics are also associated with high performance, enhanced capacity for innovation and high quality of working life. 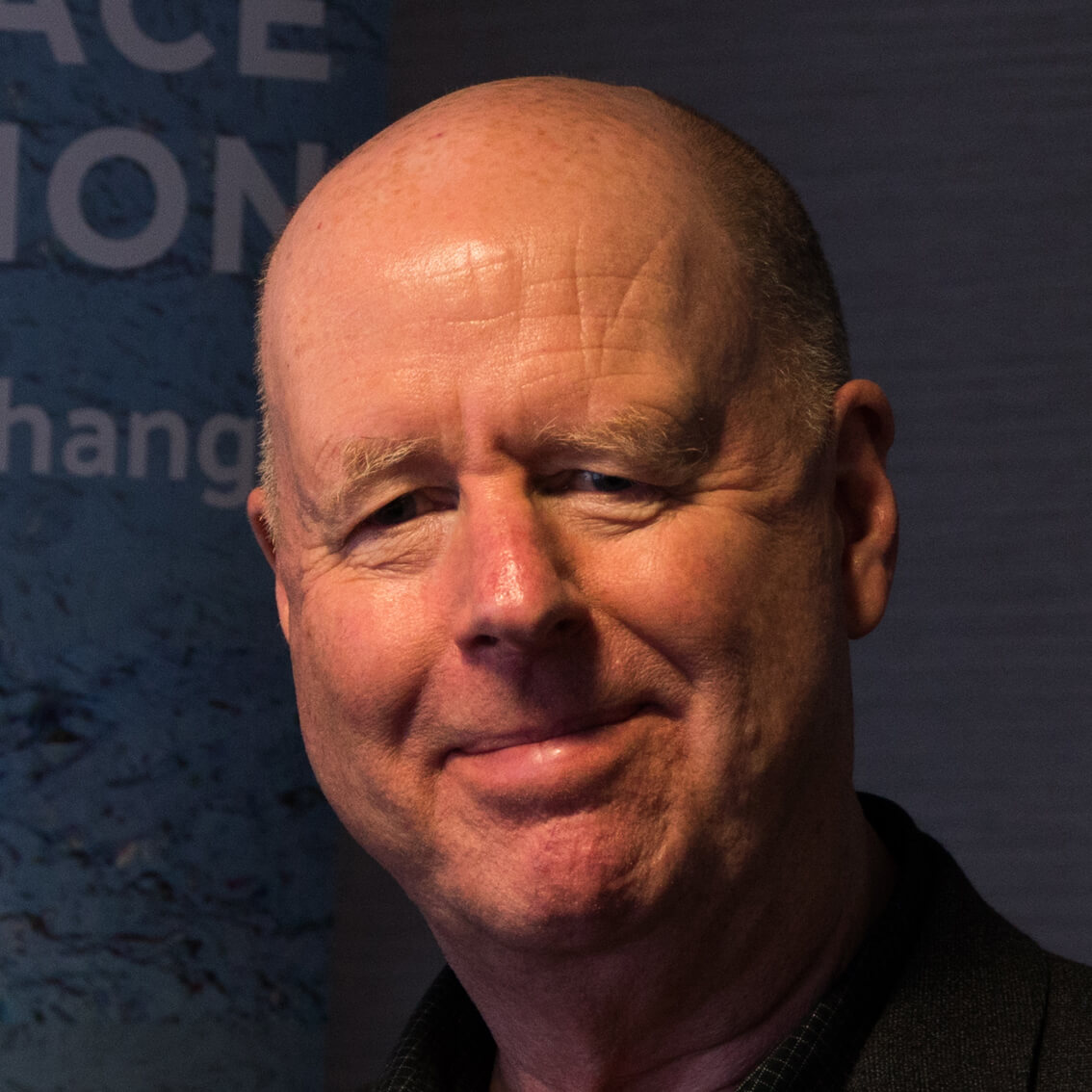 The aim of this project is to support and resource bipartite and tripartite social dialogue in the implementation of the Decent Work agenda. We aim to do this through a programme of training supported by e-learning, a searchable knowledge bank and awareness-raising, including website development, social media campaigns, and webinars/masterclasses.

“Lithuanian companies face the prospect of severe post-lockdown challenges, with some companies overly-focused on short-term issues and cash flow at the expense both of longer-term competitiveness and quality of working lives, cutting innovation and shifting costs to suppliers and employees.

This project, entitled ‘Jobs for the Future: Decent Work for a Competitive Economy’, is built on evidence that Decent Work is the key to enhanced competitiveness through workforce engagement, greater organisational agility, and the continuous reinvention of products, services and processes.

However, unlike Norway and the other Nordic countries, Lithuania has a relatively weak social dialogue tradition to support enterprise-level transition, and there is little experience or capacity in the type of tripartite dialogue – bringing together workers, employers and policymakers – that has long been established elsewhere.”

It is very stimulating to see the Workplace Innovation movement continue to grow, especially through the real commitment that cross-border collaboration demonstrates.

Photo by Clark Young on Unsplash