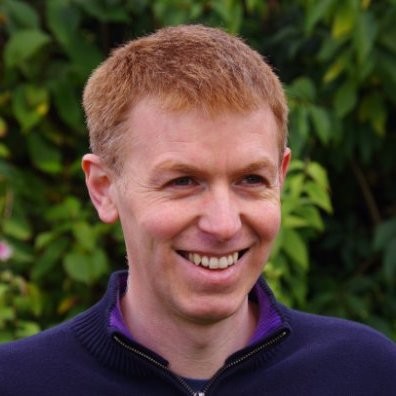 “Let’s experiment, let’s start small, let’s not impose big change from above or a big one-off event, let’s experiment, let’s try and prove whether a certain approach or change of direction helps in a particular context and expand from there. And that’s what we did with agile development.”
Mark Wightman, Head of Development, Red Gate 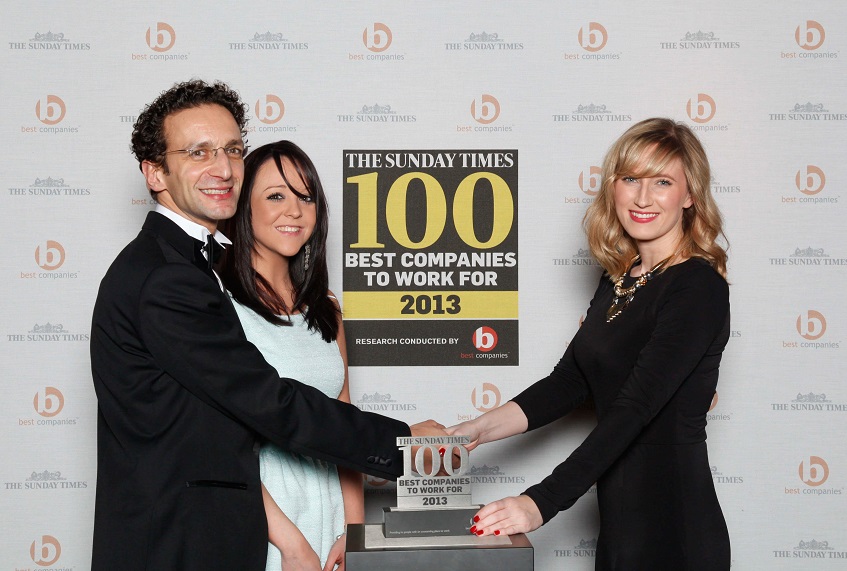 Red Gate is a software company providing “ingeniously simple” tools for technology professionals worldwide. Founded by Neil Davidson and Simon Galbraith in 1999, it has annually featured in the Sunday Times 100 Best Companies to Work For, since 2007 as well as numerous other awards. The company now employs 250 people in Cambridge, UK and Pasadena, USA.

Although it is growing, Red Gate tries to maintain its original start-up, informal culture by using a variety of tools and initiatives to encourage employee-led innovation and strengthen its engaged culture.

For Red Gate, the agile process is one of high visibility and collaboration within a creative culture that tolerates failure.

“The culture of the company ….. is permission to fail and expectation of failure, if we are not trying hard enough that’s when we don’t fail, so let’s make sure that we’re on the edge and we’re trying to push ourselves.”

“Unless we can make mistakes visible, both individually and collectively, we will be doomed to mediocrity.”

A predisposition to work this way did not mean that it could be introduced instantaneously. It took two years to migrate all the developers into the new ways of working but as well as building higher quality software and quicker, the level of engagement greatly increased. The teams became more commercially focused, entrepreneurial and innovative. 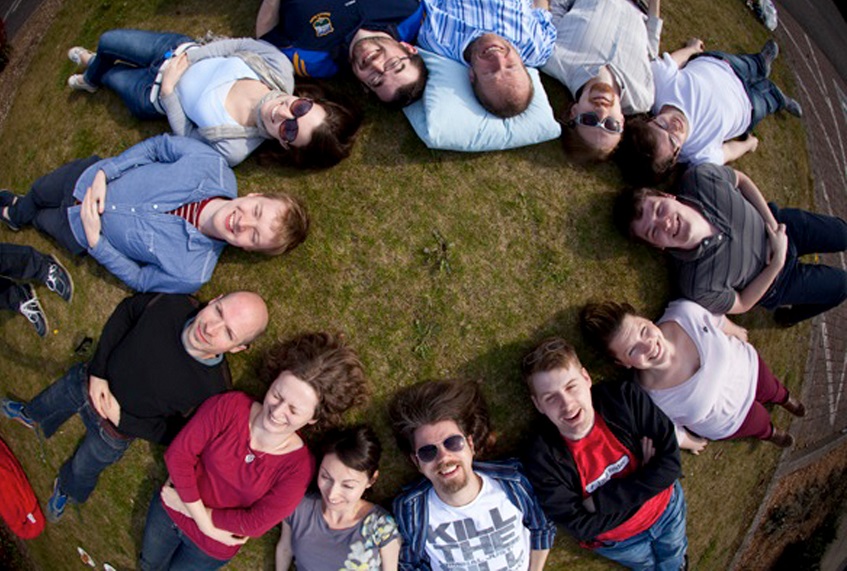 Red Gate is always looking for ways to enhance individual creativity and to provide stimulating environments and circumstances to support this.

The Red Gate intranet forums serve as the main platform for information and questions for all initiatives. In Coding by the Sea, Red Gate set up a plasma screen in the middle of the office showing live video link to the Suffolk Barn. Down Tools Week culminates with a Show & Tell session open to all Red Gate employees, and is filmed for reference. 9 Postcards is a live internal website accessible by employees at all times.

“Within the company as a whole so we don’t have junior engineers and senior engineers, we have engineers. Now clearly there are people with more and less experience in certain areas but that doesn’t necessarily restrict it to the older people in the room and that culture carries through into innovation activities. So the idea the better arguments and ideas can win is something more deeply rooted than just in those in innovation activities.”

The journey creates the outcome

“I think we don’t really define our success in terms of an end result, it is much more about the journey and that’s why people come into work every day. It’s the journey of trying to create great product and be a successful company but having fun doing that and solving those problems and working with people we feel share those values.”

Red Gate’s success in building an inspiring work environment where employees are engaged and motivated is built upon simple values communicated in a style and language that everyone understands, and a sense of empowerment that recognizes constant oversight and the threat of punishment are incompatible with great, fulfilling work.

Teamwork, transparency, honesty, application, mutual support and motivation are watchwords. Success is derived from building “wonderful, useful” products and doing what is right for customers.

The Book of Red Gate, created by employees to celebrate the company’s 10th anniversary in 2009 sums up the essence of Red Gate, “How many genuinely open, collaborative, transparent companies are there, that actually practise what they preach about ‘no politics’ and ‘do what works’, that are built around a spirit of restless creativity, forward momentum and optimistic evolution… where everyone’s contribution is listened to and values…? … ‘What is so great about Red Gate?’ … Everything.”

*Quotes used in the case study are from an interview with Red Gate’s Head of Development, Mark Wightman