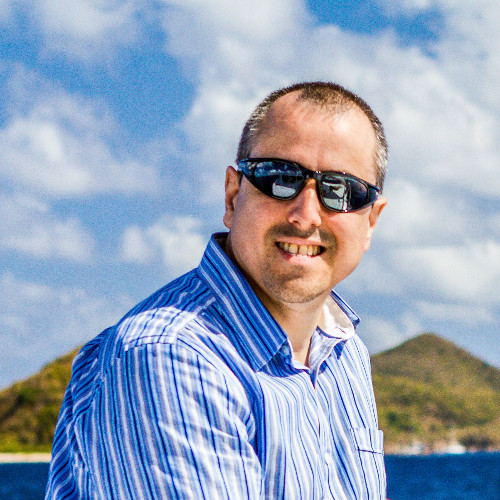 “Everybody in the organisation needs to have some responsibility for innovating even if it’s only suggesting ways of improving the way things are done. Everyone should have a hand in making the organisation more successful.”
Gary Holpin, Business Development Manager & Innovation Architect, The Met Office. 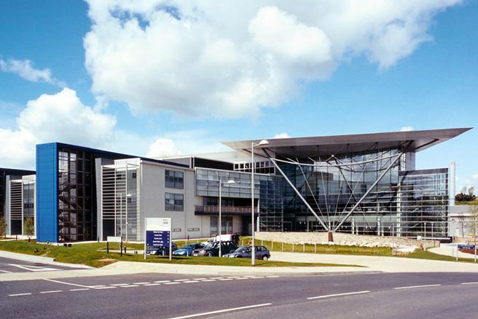 The Met Office is the UK’s national weather service and a trading arm of the Department for Business, Innovation and Skills. In its 160 year history, it has been part of a number of Government Departments including the Board of Trade, the Air Ministry and the Ministry of Defence, where it became an executive agency with a remit to act commercially.

Creating and maintaining income streams in a competitive international market requires ongoing innovation. While its long history and sector pre-eminence would suggest the Met Office has been successful at this in the past, it has become increasingly difficult to innovate in a public sector organisation with an ingrained culture and traditional top down authority structure.

“The traditional view of the Met Office is lots of people sat in little offices beavering away at their science and for innovation to work best, you need people collaborating and talking to one another and engaging with people outside of their sphere”

Innovation is more than just a light bulb moment

Initially the drivers of innovation at the Met Office weren’t thinking about the opportunities it represents but the problems it could solve.

“My initial problem in my day job was, I wasn’t having any ideas, no ideas for new products were coming to me and I wasn’t quite sure where to find them, so I sought some external help from a company that came and helped us through a creative process.”

This led to the revelation that there is a process for creating ideas that can help people “look at markets differently and bring people with diverse knowledge together to generate better ideas having some fun in the process.”

“Get them out of their normal rivers of thinking and just lead them through some fairly standard creative tools to help them have slightly better ideas. It worked and it worked far better than the traditional way of sitting in a darkened office with a few colleagues saying, let’s have some ideas”

Inspired by external influence, a small core of innovators began a process of ‘guerrilla’ tactics exploiting the organisation’s grown up attitude towards managerial responsibility and decision-making to drive the process forward, firstly by visiting other businesses including Google and Innocent and learning from the experiences they found there. This included Google’s concept of ‘Playtime’ (allowing people some freedom to play with their pet products) and the use of kitchens to encourage employee interaction.

“It is interesting that all of those companies do very different things but there were things they had in common, one of them was actually thinking about their environment, their physical environment their building and how they used it and how they encouraged people to talk to one another.”

“We took a normal Met Office room that was just an empty office and we made it into a cinema. We had popcorn and ice cream and we made it into quite an event. One of the reasons for doing that was that we wanted to show the importance of trying to do things differently.” 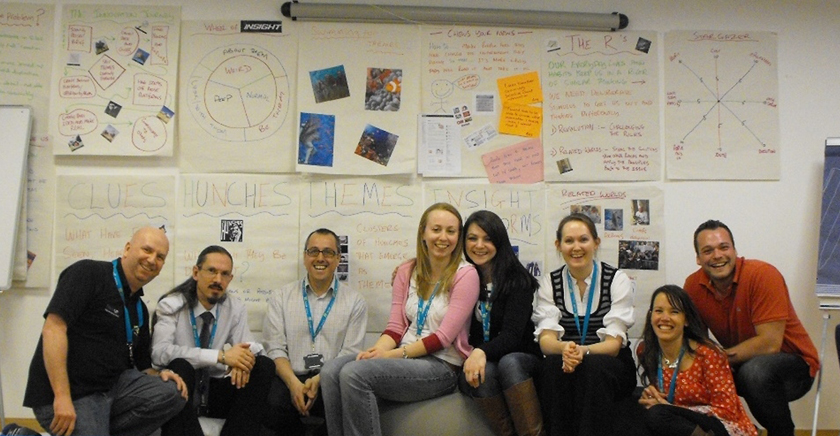 It worked with senior management offering hands-off support and the Chief Executive endorsing what he referred to as the guerrilla tactics because it was derived not through a specifically established innovation team but by people from across the organisation who clearly demonstrated a passion for what they were doing and were prepared to push new ways of thinking along “in the margins of their day job”.

“A lot of people think they are here just to do what they are told to do by their manager. Whereas in reality there are a fair few managers who understand the value of allowing their staff to do something in the margins. As long as it’s of obvious value to the organisation in some way, it’s clearly of value to that individual to allow them to do something else that they are passionate about and it’s also a good learning opportunity for them.”

The challenge for the team in accomplishing a cultural change while handling their own day jobs was always difficult which took its toll on the early enthusiasm. However, their collective enthusiasm led to the team not giving up and exploring new ways such as hiring someone specifically to act as a dedicated resource to keep things going, provide a fresh set of eyes and stimulate renewed momentum.

This was also an important stage in preventing the process of innovation becoming ‘business as usual’ and losing the impact and benefits of the original subversive creativity. The outcomes saw a continuation of the projects started – internal crowd sourcing, an academy course and training for creative behaviours.

“. . . the business is responsible for making sure these projects happen but actually most of the activity is carried out by volunteers who are passionate about it and want to do it because they enjoy doing it.”

One small but significant example of innovation was an individual’s suggestion of selling Met Office t-shirts resulting in tens of thousands of pounds in new income over just a few months and considerable positive national PR.

“The Met Office and the person doing it learnt a great deal and that was only a small example but it shows the potential power of allowing staff to have a bit of time to do something they are passionate about.”

The Met Office experience produced some interesting observations for others to consider in the process of introducing workplace innovation.

The corporate or individual perspective

“Some years ago I would have said it is really important for the organisation to innovate. It is proven that more innovative organisations are generally more successful. I think now, I would probably put another factor first which is that the innovation process is actually great for your staff, it’s great for staff morale, it is great for staff training and it can potentially have a big impact on the success of your organisation.”

“The focus should be about the individual staff members and not just the bottom line and the corporate view of things.”

All quotes are taken from an interview with Gary Holpin.