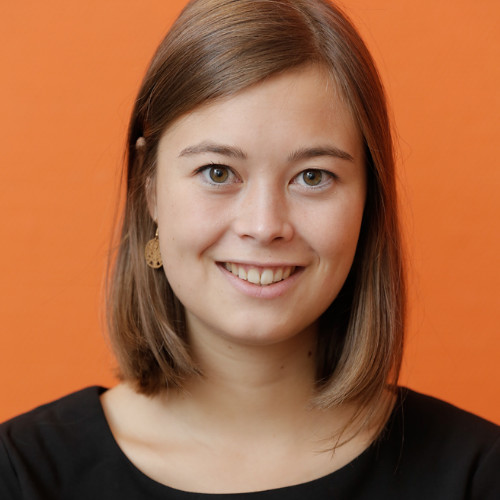 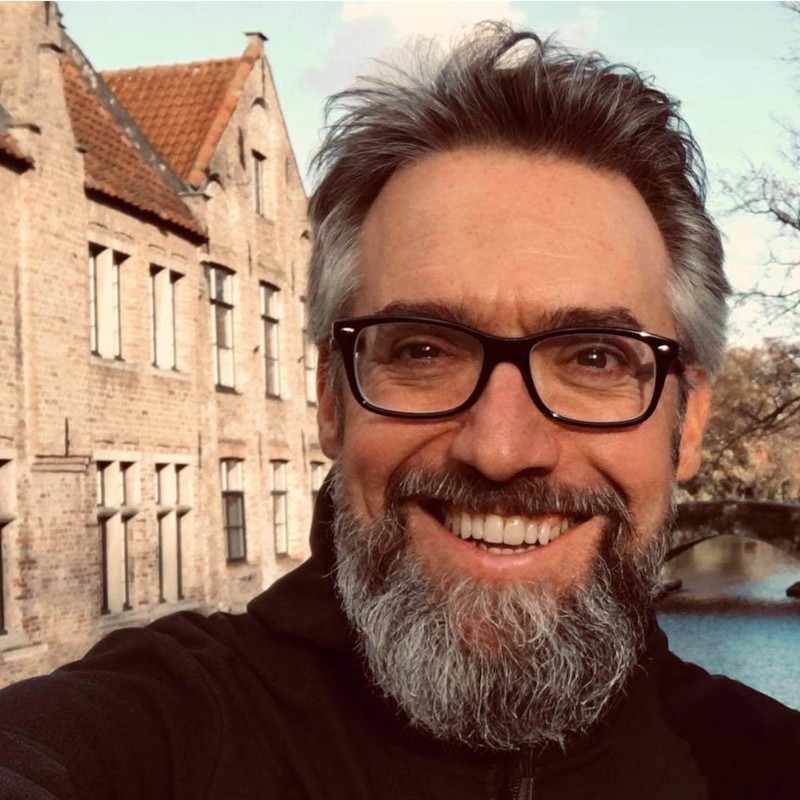 Human-machine collaboration is sometimes considered as the face of digital Taylorism, with workers becoming brainless zombies told what, how and when to perform by their technological masters. Working in direct interaction with technology, wearing smart glasses or exoskeletons, or having a collaborative robot as a workmate, may call up an image of digital enslavement.

A recent survey of 4,481 workers in the Belgian metal and textile industry shows a rather different picture. Employees working with interactive technologies indicated they had received significantly more training and had been directly involved when the new technology was implemented, in comparison to their fellow workers who did not use interactive technology in their job. Interestingly, the positive relationship between technology, training and direct employee involvement was not found amongst workers confronted with other types of technology in their jobs, including automation or measurement technologies.

Moreover, workers who received training and who were involved when a new technology was implemented, reported on average higher levels of work engagement (see Figure 1). We found that employees who work with interactive technologies in their own job experience a higher level of direct employee involvement and are more likely to have received training. Interestingly, the same goes for workers who indicated they knew that interactive technology was used within their company, without working with the technology themselves (see Figure 2). This positive relation may not be directly caused by the mere implementation of interaction technology, but rather by the company’s general practices with regard to training and direct employee involvement.

The aim of this analysis was to explore the relation between human-machine interaction technology and work engagement, taking into account training and direct employee involvement as workplace innovation practices, inspired by Oeij et al.’s (2019) definition of workplace innovation as participative mechanisms with the objective to simultaneously improve the conditions, not only for business performance, but also for the quality of working life. Work engagement is a well-known prerequisite for both. The results show that involving workers directly and providing them with training when implementing new technology has a positive effect on their work engagement.

Since workplace innovation practices seem to enable workers to become engaged users of, especially, interaction technology, they could help to tackle risks for dehumanisation of the workplace in digital Taylorism.

Practical information on the survey

A cross-sectional questionnaire study was carried out amongst members of a Belgian trade union in the metal and textile industry sectors. A proportionally stratified sample by sector and region (Flanders and Wallonia) was drawn from a population file of 116,696 members. The gross sample amounted to 29,721 members, to whom the survey was sent digitally (and, on request, in writing). The total response was 4,586 respondents (response rate = 15.43%). From this dataset, 105 participants were removed because they were no longer active in the sector, bringing the final response to 4,481 (90.8% online and 9.2% written). Incomplete responses reduced the number of usable data points for various analyses.

The participants in this study were mainly men (81.1%), which is not surprising given the nature of work in the sectors surveyed. They were on average 47.9 years old (SD = 10.2). The majority had a secondary education diploma, described their job as ‘skilled manual labourer’, and had a permanent employment contract. The survey included question on the presence of new technology in the workers’ job and/or company (divided into automation, measuring and interaction technology), received training (class, digital training, self-study, taught by a colleague), direct involvement (5-point Likert-scale) and work engagement (5-point Likert-scale).

Photo by Maxim Tolchinskiy on Unsplash